A TRIBUTE TO SUE MIERS The FASD community paid tribute to Sue Miers this week for the immense contribution she has made in Australia over the last 20 years. A dinner hosted by NOFASD was attended by 40 Australian and international FASD Ambassadors, stakeholders and friends. Speakers highlighted Sue’s persistence, persuasiveness and patience as the keys to her success in raising awareness and support around this lifelong disability.   Co-chairs of the 2nd Australasian FASD Conference, Professor Carol Bower and Professor Elizabeth Elliott, spoke about Sue’s persistence in alerting them to FASD (then known as FAS) and initiating their interest in this important issue. Sue’s husband Tony Miers described their frustrating journey of advocating for FASD awareness and policy, and again spoke of Sue’s patience and unerring commitment to bringing FASD to the public agenda. His heart-felt speech concluded with a statement of pride and love for Sue and everything she has achieved for FASD. 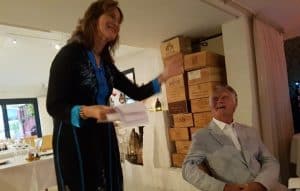 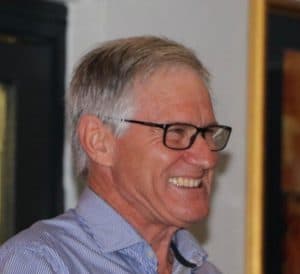 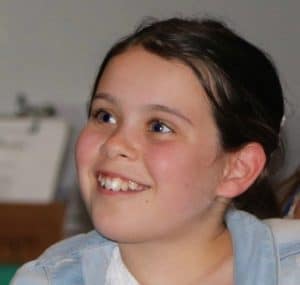 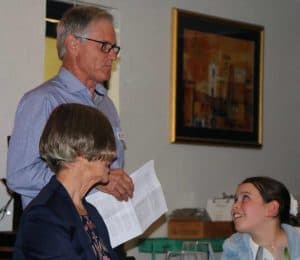 NOFASD’s Executive Officer Louise Gray and NOFASD Ambassador Dr Jeff McMullen spoke about Sue’s passion and contributions through NOFASD Australia and presented Sue with a painting donated by a local artist. The painting depicts a pregnant woman, as part of the landscape, resting below a tree. Her face is reaching up to the stars and her ancestors. 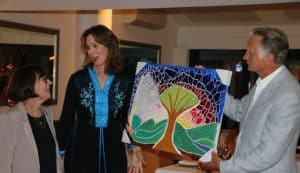 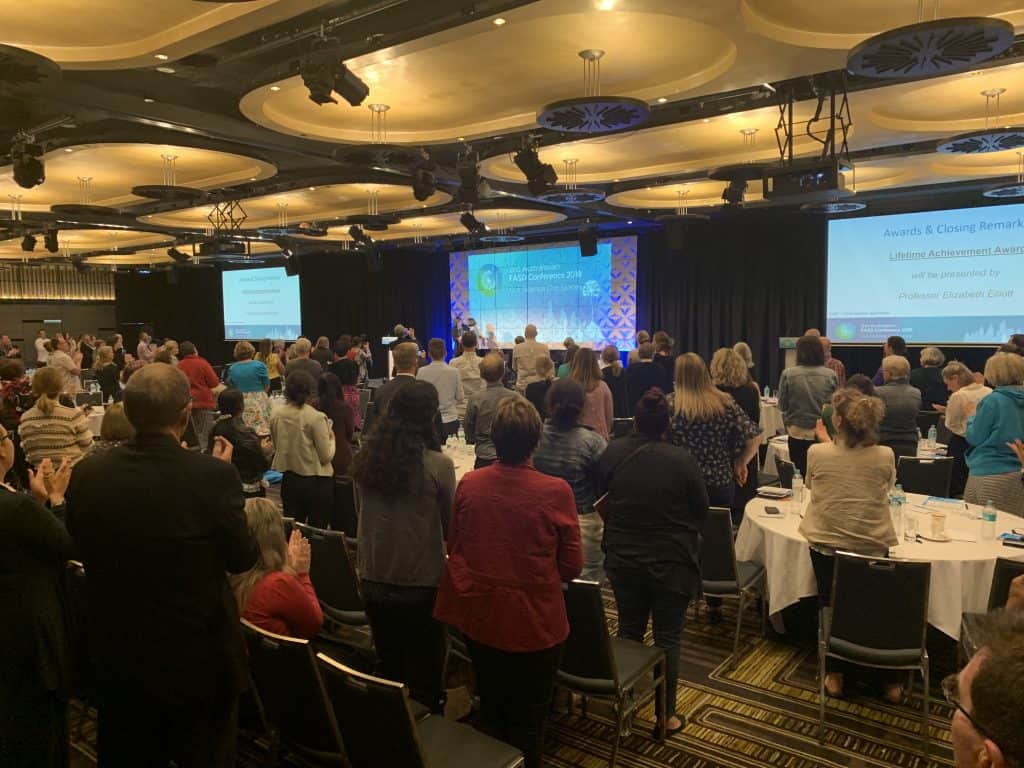 Professor Carol Bower stated that FASD research and support would not be where it is today without the contribution made by Sue Miers. Sue, Tony and the NOFASD team expressed their gratitude to the Department of Health for the funding which has allowed NOFASD to grow into the active national organisation that it is today. Sue thanked everyone for their contribution to the advancement of FASD research, prevention and support, and concluded with a quote from the Dalai Lama: “If you think you’re too small to make a difference, try sleeping with a mosquito”. 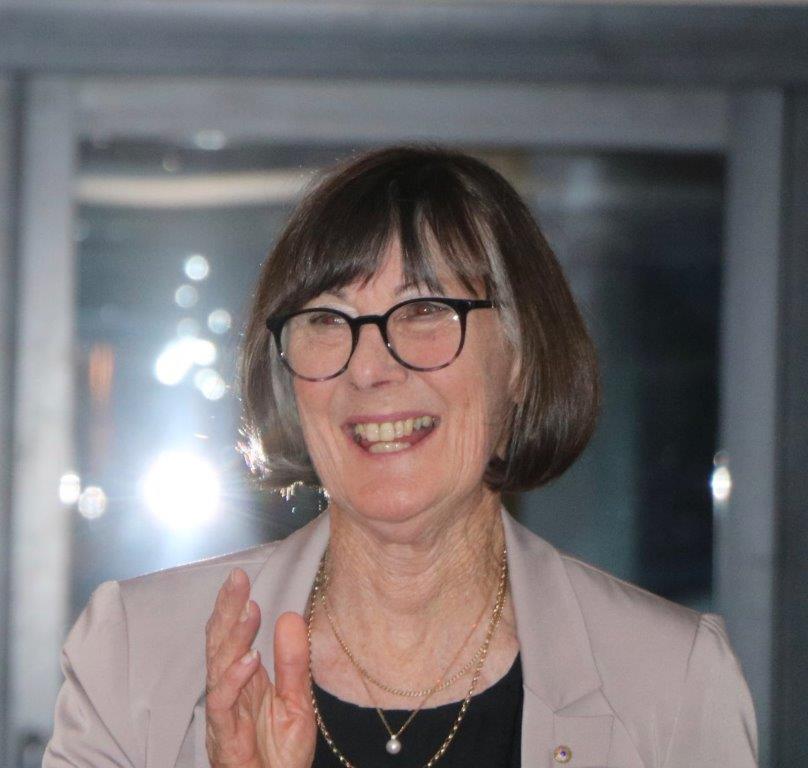