One of the most comprehensive global studies of a youth detainee population and an Australian first has indicated that the prevalence of FASD in youth detention in Western Australia is 36 percent of detainees, and the presence of severe neurodevelopmental impairment is as high as 89 percent; rates, as noted by the researchers to be the highest in the world.

The results of this WA study are relevant to every Australian state and territory government and community.

People working in the justice system such as police, lawyers, judicial officers and corrective services officers (youth justice officers, custodial staff) need to understand the underlying reasons for the behaviour of children, young people and adults who come into contact with the justice system either as victims, suspects or witnesses. They need to be aware of the characteristics and behaviours of people with FASD so they can identify and deal effectively with them.

In particular children and young people who become involved with the justice system should be referred for neurodevelopmental assessment to identify impairments and services to reduce the risk of harm to both themselves and others, and break the cycle of reoffending.

Police Information Cards can be carried by people with FASD to be handed to police officers and other professionals if needed.

FASD and Justice Canada –  information related to FASD and its impact on various aspects of the justice system, from investigation to sentencing and corrections 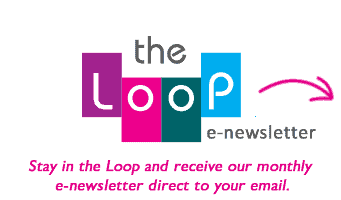